Ways Social Media Is Teaching Diversity In The Fashion Industry

Social media and the fashion industry: diversity in action

In the past, the fashion industry has been notorious for its lack of diversity. However, in recent years, social media has played a major role in increasing diversity within the industry.

One way social media is teaching diversity in the fashion industry is by featuring a wider range of models on popular platforms such as Instagram and Snapchat. This exposure to a more diverse range of models is helping to break down barriers and making people more open-minded when it comes to fashion.

Another way social media promotes diversity in the fashion industry is through the use of hashtags. Hashtags such as #blackgirlmagic and #melaninonfleek are helping to increase the visibility of black women within the industry. In addition, these hashtags are also helping to dispel negative stereotypes about black women and fashion. 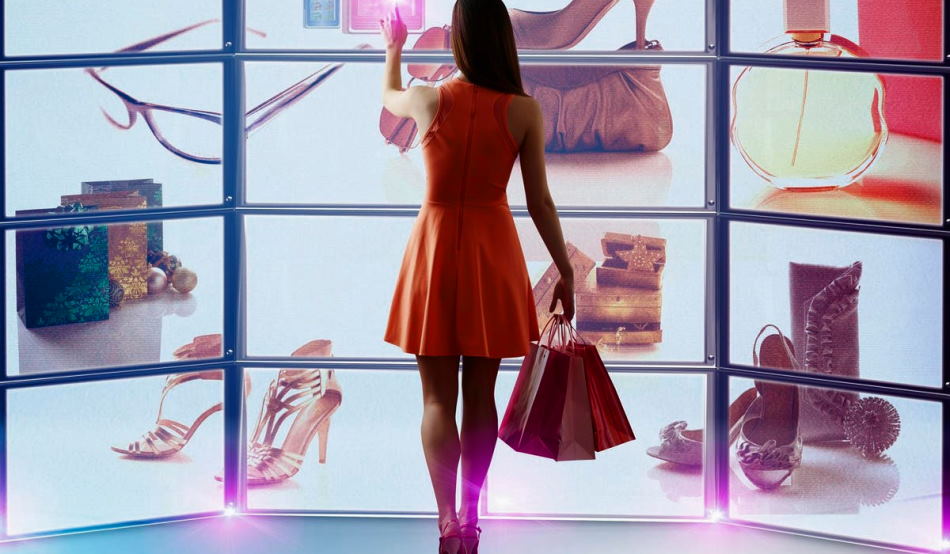 Social media also gives a voice to underrepresented groups, such as plus-size women and women of color, within the fashion industry. Through platforms such as Instagram, these women can share their unique style with the world and inspire other women who may have previously felt excluded from the industry.

Social media is having a positive impact on diversity in the fashion industry. As more people are exposed to a wider range of models and styles, the industry will continue to become more open and inclusive for everyone.

Social media and the rise of diversity in fashion

Followers of certain bloggers and celebrities of color expect to see more models of color being featured in posts and behind-the-scenes images showing racial minorities working backstage at runway shows or photo shoots. 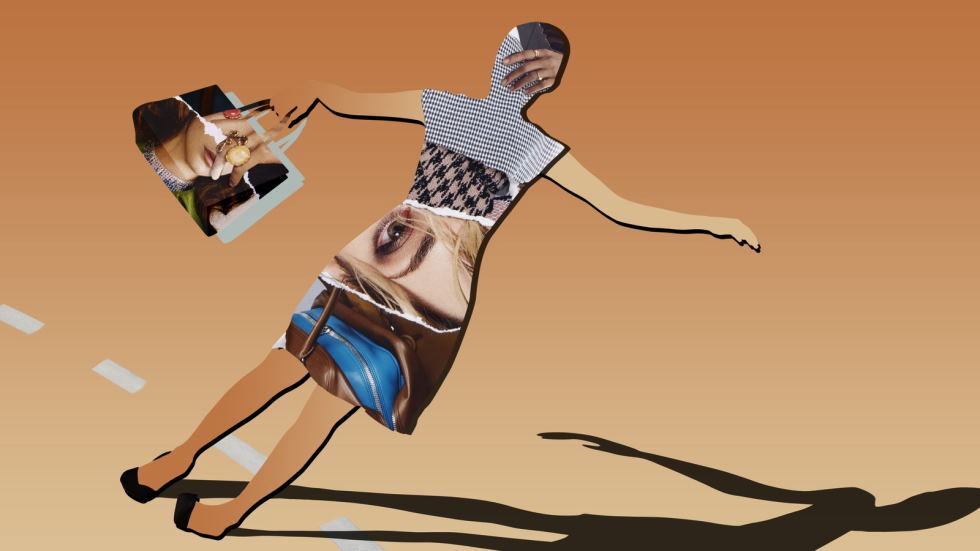 When major controversies arise over a lack of representation or cultural appropriation within the fashion industry, social media users are quick to voice their opinions and hold brands accountable.

For example, when model Ulrikke Hoyer was reportedly fired from a Louis Vuitton shoot after complaining about the number of black models being used, Twitter users called out the brand for their lack of inclusion.

Additionally, diverse independent designers and labels are using social media to gain visibility and build followings among consumers who appreciate seeing a range of representations within the fashion world. By shopping with these smaller businesses, customers can help support more inclusive approaches to design and marketing within the industry at large.

How Instagram Models Have Completely Changed the Fashion World

With 3D printing, the sky is the limit when it comes to jewelry design. This new technology enables you to…

How Instagram Models Have Completely Changed the Fashion World

Instagram has taken the fashion world by storm. No longer are traditional models and fashion magazines the only arbiters of…

There’s no denying that influencer marketing is one of the hottest topics in the marketing world right now. And with…

Ways Social Media Is Teaching Diversity In The Fashion Industry

As the fashion industry continues to grow and evolve, so does the need for diversity within the industry. Social media…

Keeping up with the latest jewelry trends can be difficult, but some great influencers can help. In this blog post,…

MORE ABOUT OUR STORY

Consistently raising the bar for full-service influencer marketing, and what established brands should expect from agencies moving forward.